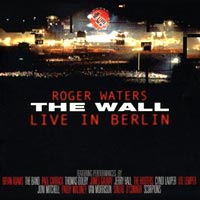 As has been widely expected, Roger Waters today announced a return to North America in mid-2012. The Philadelphia show goes on sale on Nov 7; San Francisco, Los Angeles, and Orlando on Nov 18; and the Boston and New York shows on Jan 30 2012. All other dates go on sale on Nov 14.

This summer 2012 schedule is pretty tightly packed, so it seems unlikely that many extra shows will be announced, but there's always a possibility.